In this post, you will get to know the very first Battle royale game. One of the first genres of games available is Battle Royale.It split pits up 100 to 150 players against each other and the last man surviving will be the winner. 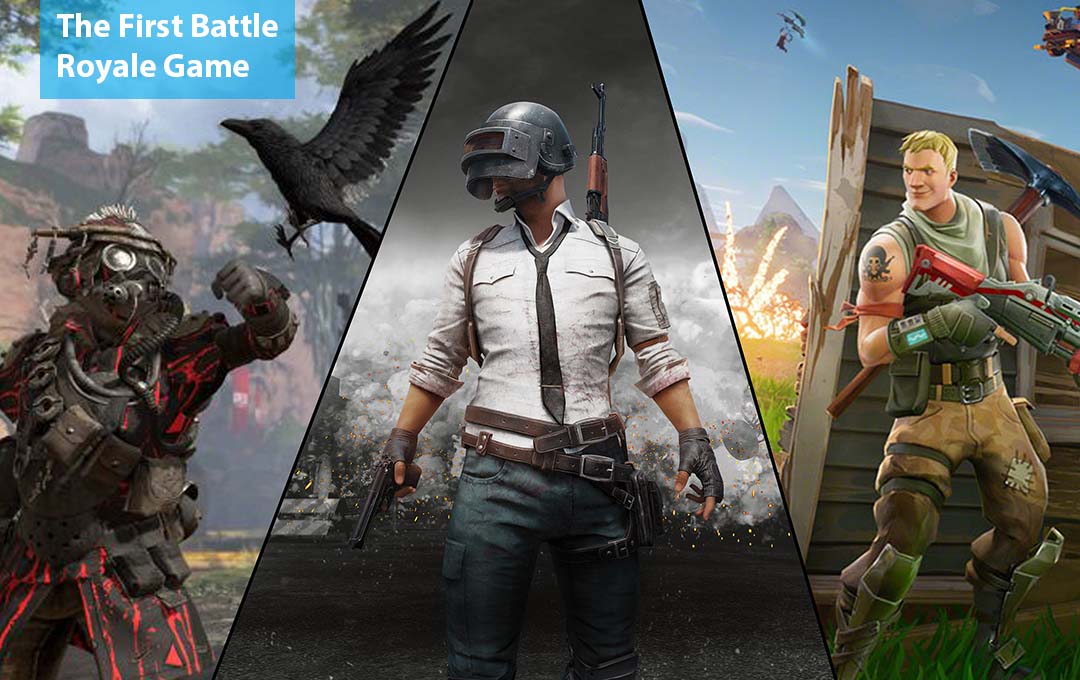 Now, Battle royale games are played between many individuals online. In the game, the goal is to be the last man to survive.

All players are placed on a large map to begin the march. Initially, players have to skydive from a large aircraft into the map.

Equipment that can be used for survival and combat is randomly scattered around the map. So, players need to search for each item and equipment to avoid being killed by other players.

Now, all players start with minimal equipment so no player has an advantage over others.

Battle Royale games often use some ethics to push opponents closer together. It normally takes the form of a gradually shrinking safe zone so, players that are outside the zone will face elimination.

Lastly, the match becomes over when one player or one team remains. The winner will receive some type of award like an in-game currency that can be used for cosmetic items.

Below, You will get to know the list of the top battle royale games.

Lastly, you will get to know the first Battle royale game below.

Z1 Battle royale formerly H1Z1 and King of Kill is known to be the first Battle royale game. The game developer and publisher is the Daybreak Game Company.

Its composer is Cris Velasco and its producer is Chris Wynn. The programmer is Brendan Greene. Lastly, Z1 Battle royale is available for Microsoft Windows and PlayStation 4.

No comments to show.